Producer Company is a company registered under the Companies Act, 2013, which has the objective of production, harvesting, procurement, grading, pooling, handling, marketing, selling and export of primary produce of the Members or import of goods or services for their benefit.

The concept of Producer Companies was introduced in 2002 by incorporating a new Part IXA (section 581A to 581ZT) into the Companies Act,1956 (“the Act”) based on the recommendations of an expert committee led by an economist, Y. K. Alagh.

Aim of the Committee was to

• Ensuring the unique elements of cooperative business with a regulatory framework similar to that of companies.

Objects of Producer Company (Sec 581B)

(2) Every Producer Company shall deal primarily with the produce of its active Members for carrying out any of its objects specified in this section.

(i) produce of farmers, arising from agriculture (including animal husbandry, horticulture, floriculture, pisciculture, viticulture, forestry, forest products, re-vegetation, bee raising and farming plantation products), or from any other primary activity or service which promotes the interest of the farmers or consumers ; or

(ii) Produce of persons engaged in handloom, handicraft and other cottage industries;

(iii) Any product resulting from any of the above activities, including by-products of such products;

(iv) Any product resulting from an ancillary activity that would assist or promote any of the aforesaid activities or anything ancillary thereto ;

(v) Any activity which is intended to increase the production of anything referred to in sub-clauses (i) to (iv) or improve the quality thereof ;

"Producer" means any person engaged in any activity connected with or relatable to any primary produce.

Any of the following combination of producers can incorporate a producer company:

• Ten or more producers (individuals); or

• Two or more producer institutions; or

(a) In a Producer Company, only persons engaged in an activity connected with, or related to, primary produce can participate in the ownership. The members have necessarily to be primary producers.

(b) These companies shall be termed as “Companies with Limited Liability” and the liability of the members will be limited to the amount, if any, unpaid on the shares.

(d) On registration, the producer company shall become as if it is a private limited company for the purpose of application of law and administration of the company (however it shall comply with the specific provisions of part IXA).

(e) There is no limit on the maximum number of members in a producer company.

(a) The share capital of a Producer Company shall consist of equity shares only.

(b) The shares held by a Member in a Producer Company, shall as far as may be, be in proportion to the patronage of that company.

(c)  Voting when membership is

• Only of individuals then voting rights shall be based on a single vote for every member.

• Only of producer institutions then voting rights on the basis of their participation in the business of the producer company.

• Combination of both individuals and producer institutions then voting rights shall be based on a single vote for every member.

Producer Companies shall carry out an internal audit of its accounts, at regular intervals in accordance with its articles of association and such an audit shall be carried on by a Chartered Accountant.

The auditor shall make an annual audit report to the members of the company on the accounts examined by him. An unnecessary stipulation is that “without prejudice to the concerned sections in the Act,” the auditors of producer companies have to specially report on some additional items such as debts due and bad debts, verification of cash balances and securities, details of assets and liabilities, loans extended to directors and details of donations and subscriptions.

1. Any of the following combination of producers can incorporate a producer   company:

2. Shall have minimum 5 directors and maximum 15 directors. The limit of maximum number of members is not applicable to these Companies.

DSC is the digital signature used for electronic submission of the company related documents and is granted to anyone authorized person of the proposed company. DIN is the identification number mandatory required for each of the proposed directors of the Indian company. DIN is issued by the MCA. Both DSC and DIN are mandatory and to be obtained before initiating further steps.

On receiving completed details, we will provide the fee payable towards

For the purpose of producer company incorporation, the following documents are required:

Pls submit proof of address as per following:

In case of ownership by Director/other company

1. Copy of registered ownership deed, or
2. Copy of Municipal/KMC Tax Receipt, or
3. Title search report by a competent lawyer in case tax receipt is prior to 15 days

of date of filing incorporation.
4. NOC from the owner.

5. Any Utility Bill in the name of the owner, not exceeding 2 months

In case of Lease property/rented property
1.Copy of registered Lease deed/Rent agreement.
2. Whether sub lease/sub tenancy is provided in the agreement, if so under which clause.
3. NOC from the Lessee/Lessor/tenant.

4. Any Utility Bill in the name of the owner, not exceeding 2 months. 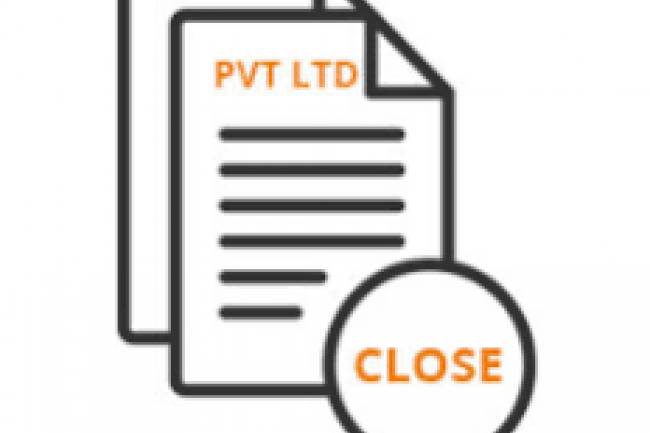 How to Close a Private Limited Company in India – As per Latest Strike... 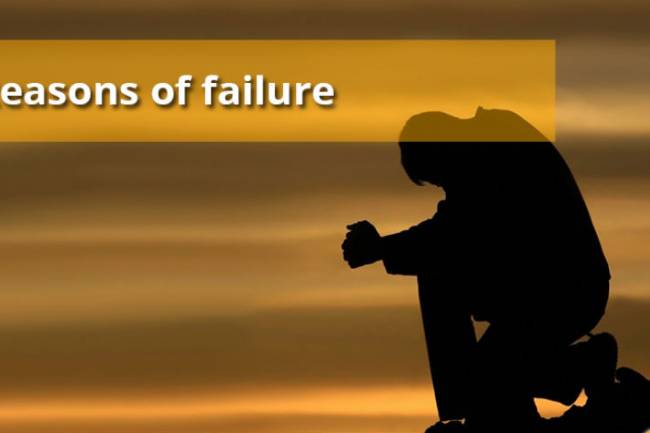 5 Reasons of Your Startup Failure! 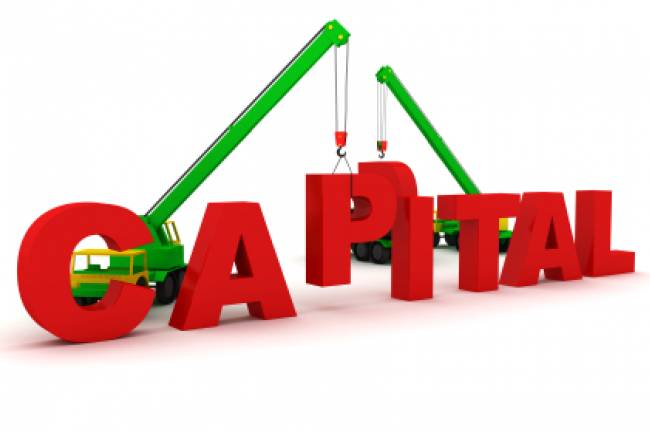 What if someone doesn't close a private limited company in India and leave... 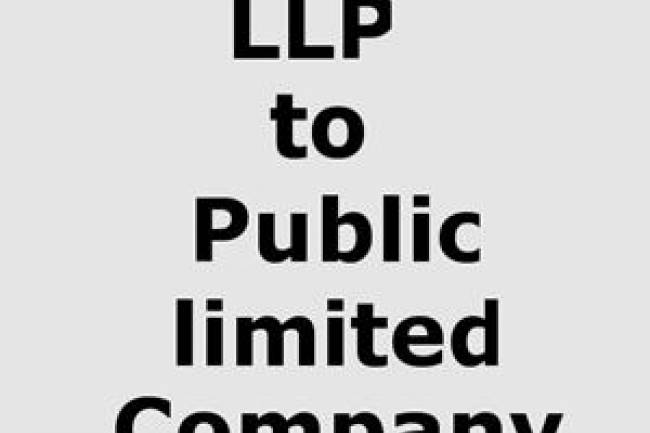 How do I use eform SPICe INC 32 to file for LLP?